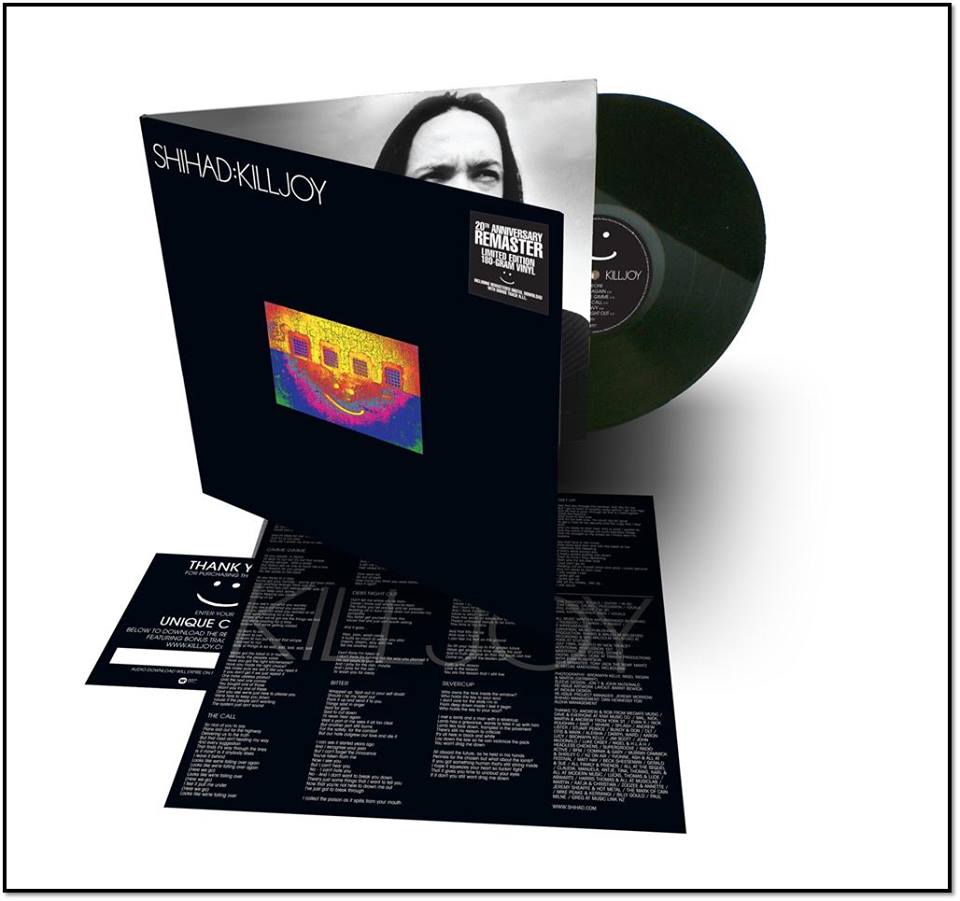 Check out the remastered version of You Again on YouTube. 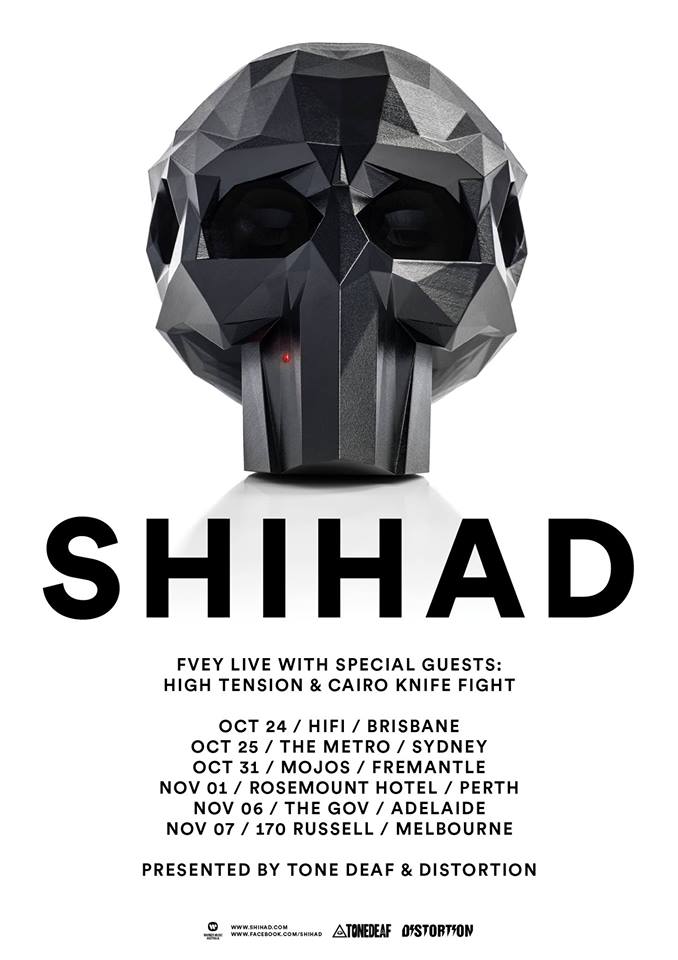